Victoria Falls accommodation is both plentiful and varied. From the themed safari lodge, hotel, guest house, bed and breakfast to luxury camping, your choices are many.

One of the most beautiful sights you will find in the world, The Victoria Falls or Mosi-oa-Tunya “the Smoke that Thunders”, is a magnificent waterfall found on the Zambezi River between Zambia and Zimbabwe.

The falls are amongst one of the most beautiful sights the world has to offer, one of the Seven Natural Wonders of the World. A Scottish missionary and explorer, David Livingstone, is believed to have been the first European to view the waterfall – he did this from ‘Livingstone Island’ in Zambia, the only land accessible in the middle of the falls. He named the falls ‘Victoria Falls’ in honour of the Queen of England at that time.

The falls are 1,7 kilometres wide and during the peak river flow period nearly 550 million litres of water cascade between 70 to 108 metres into the chasm below. Victoria Falls is made of five different “falls”.

Four of these are in Zimbabwe being The Devil’s Cataract, Main Falls, Rainbow Falls, and Horseshoe Falls -and one, The Eastern Cataract, is in the bordering country of Zambia.

The spray from the Falls can be seen from a considerable distance and the rumble from the falling water is ever-present in the town.

The David Livingstone statue can be found near the spectacular Devil’s Cataract viewpoint. On 16 November 1855, Livingstone wrote in his journal: “…scenes so lovely must have been gazed on by angels in their flight.”

The rainforest area of Victoria Falls is filled with many unique species of flora and fauna. One can wander in the spray along the full length of the falls along a safe path, which has numerous viewing points. Subsidiary paths wander amidst the Fig trees, Mahogany, and Date Palm groves, where many species of birds and small mammals may be spotted.

Protection from the soaking spray is strongly advised and have a waterproof bag for the camera.

The bridge was part of Cecil Rhode’s grand and unfulfilled Cape to Cairo railway scheme. The bridge was constructed in England, shipped to the Mozambique port of Beira, and then transported on the newly constructed railway to Victoria Falls.

It took 14 months to construct and was completed in 1905. Constructed from steel, the bridge is 198 metres long, with a main arch spanning 156.5 metres, and 128 metres high. It carries a road, railway, and footway and is the only rail link between Zambia and Zimbabwe.

The Victoria Falls Bridge is the location for the Shearwater 111 metre bungee jump including a bungee swing and zip-line. Historical guided tours are also available, which include a walking tour under the main deck.

There is a small free bridge museum on the Zambian side, with a cafe selling refreshments.

Other popular facilities include elephant rides, white water rafting, visiting the crocodile farm, and helicopter rides over the falls. River cruises are popular above the falls.

The white water rafting has some of the highest-rated rapids in the world and is a must for those seeking an adrenalin rush. 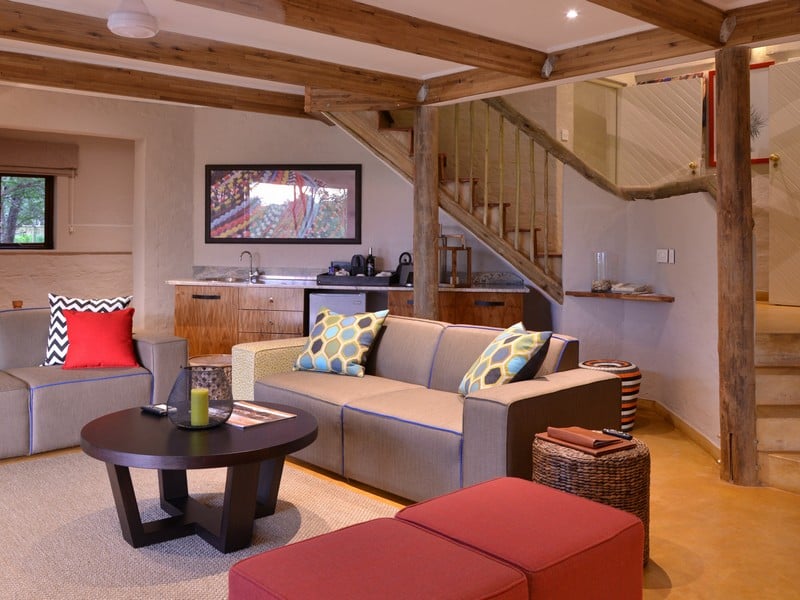 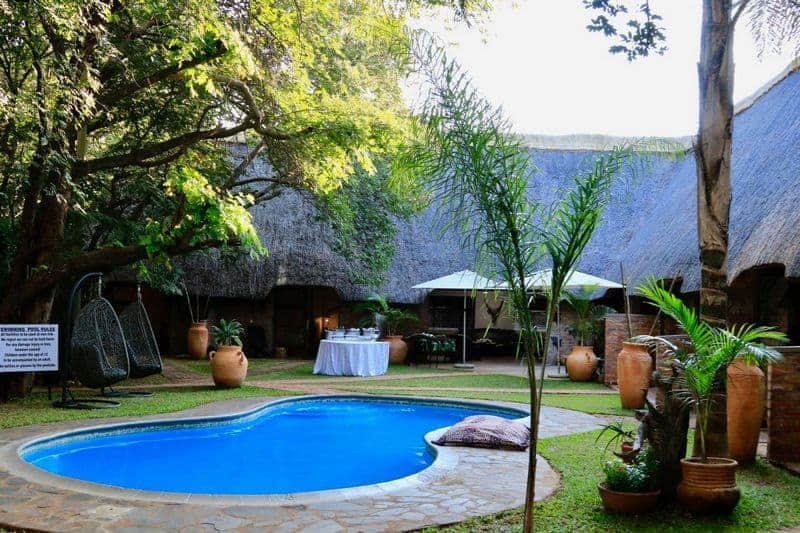 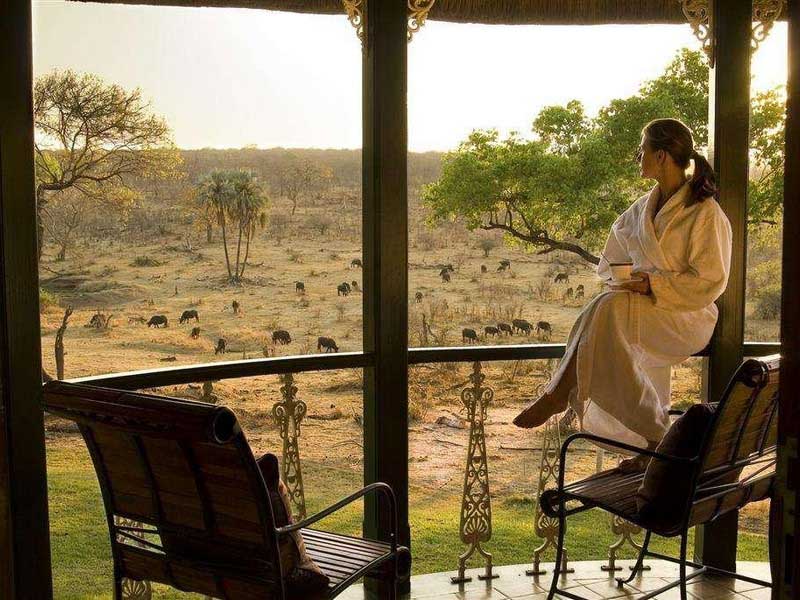 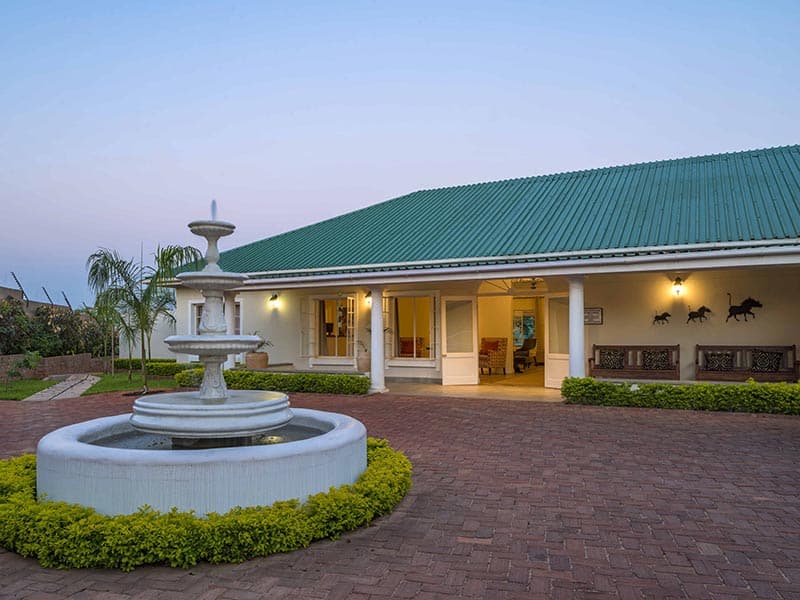 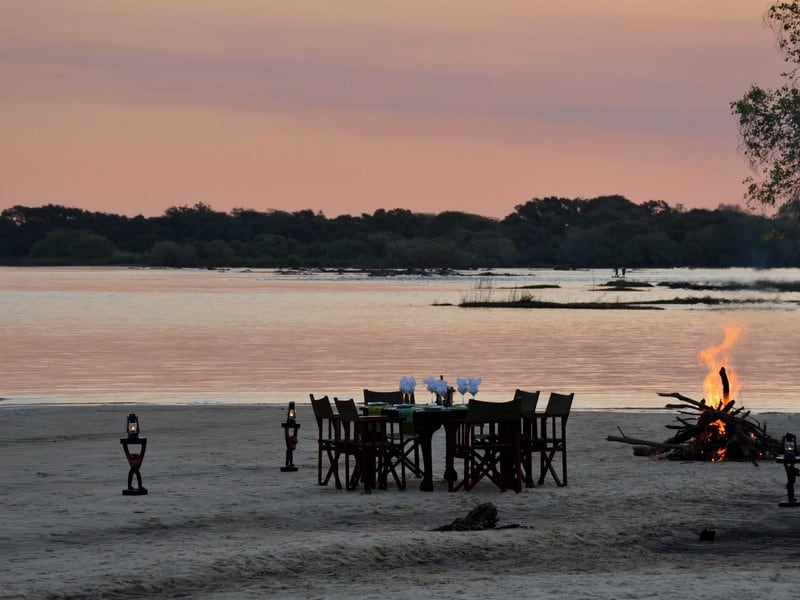 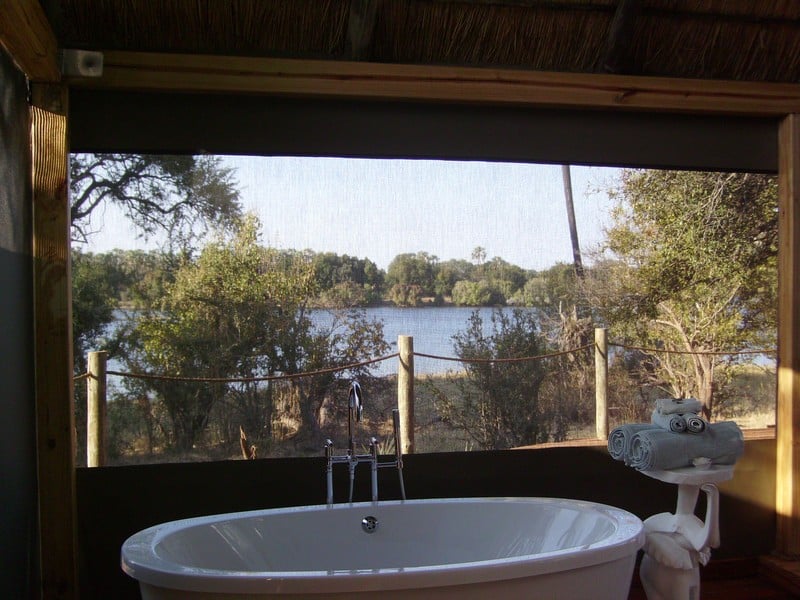 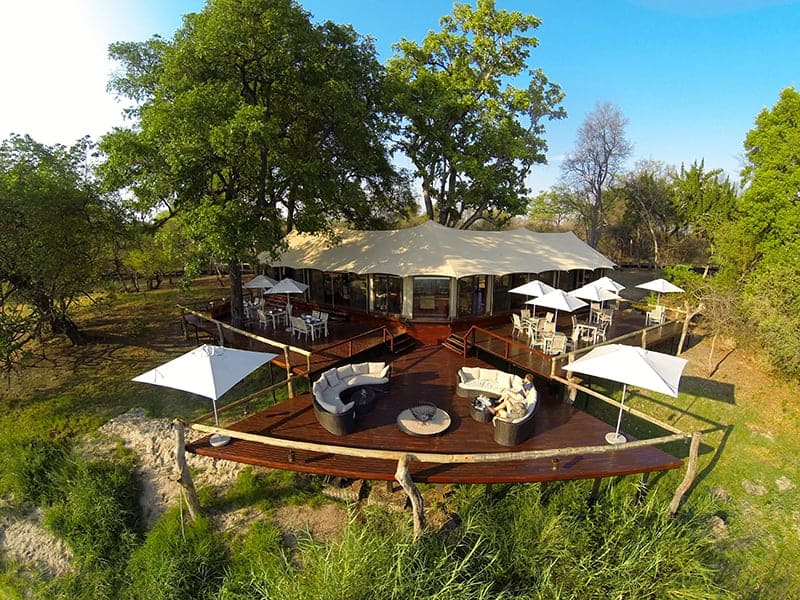 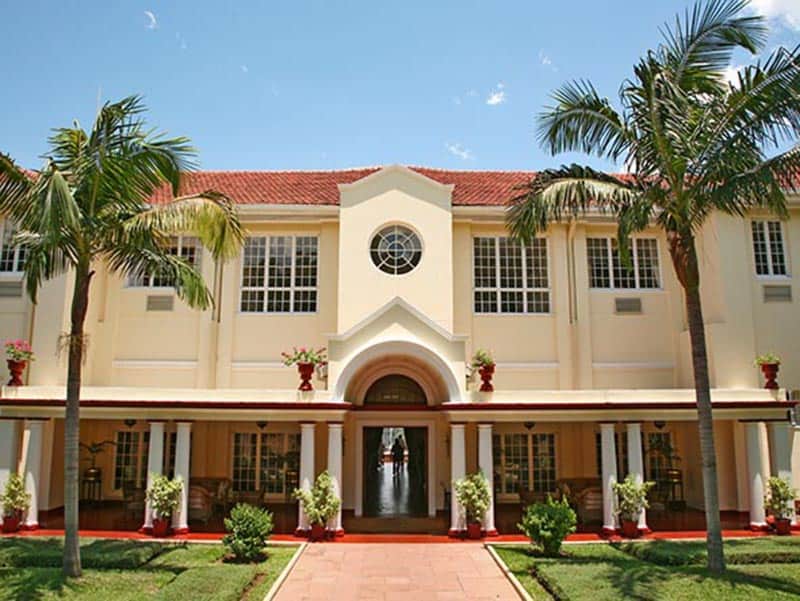 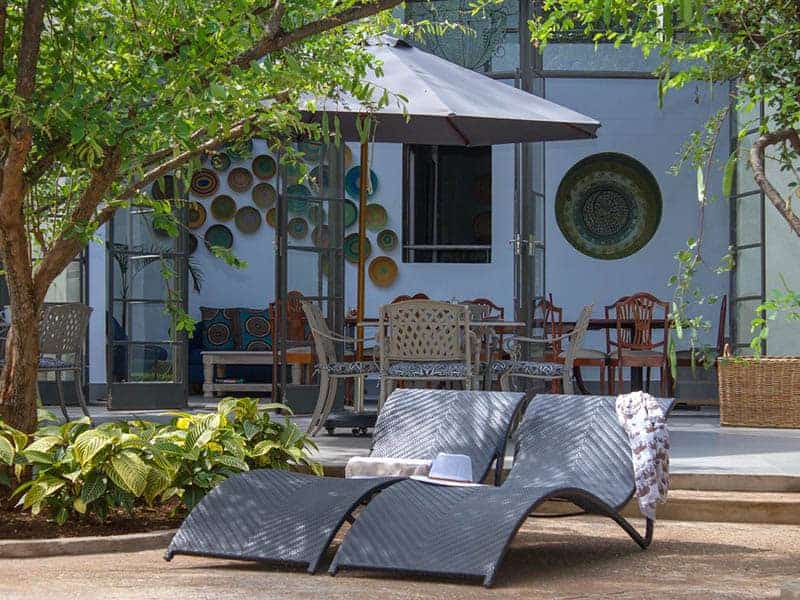 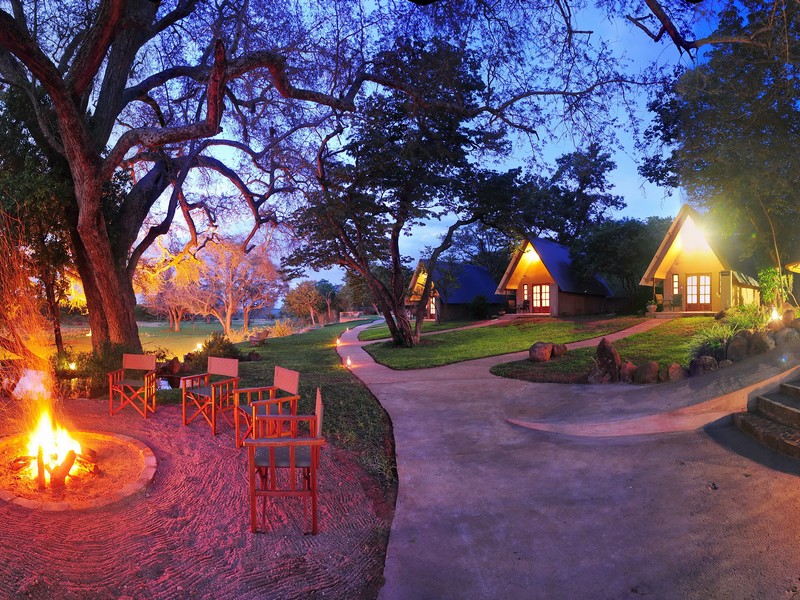 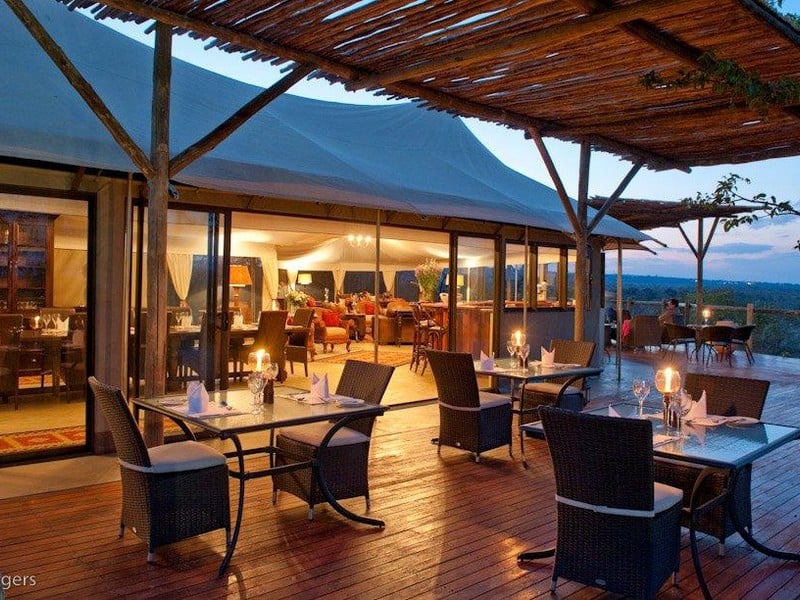 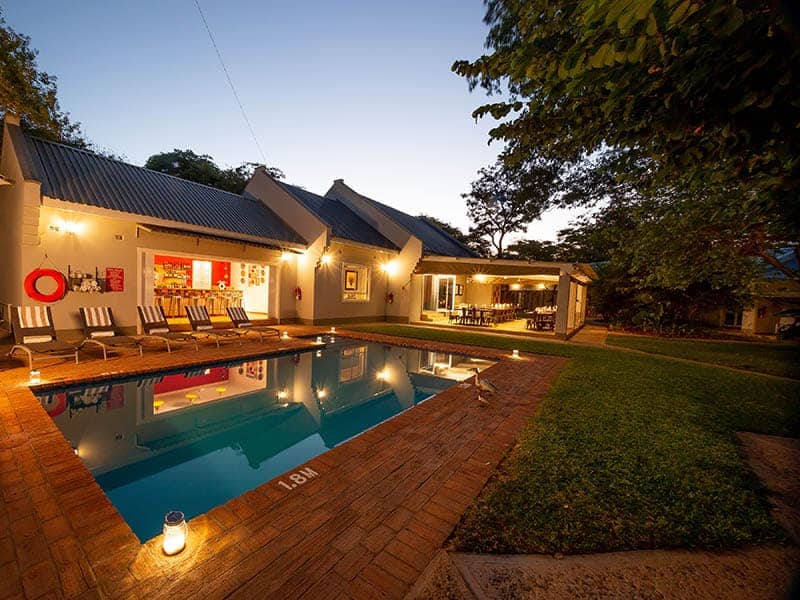 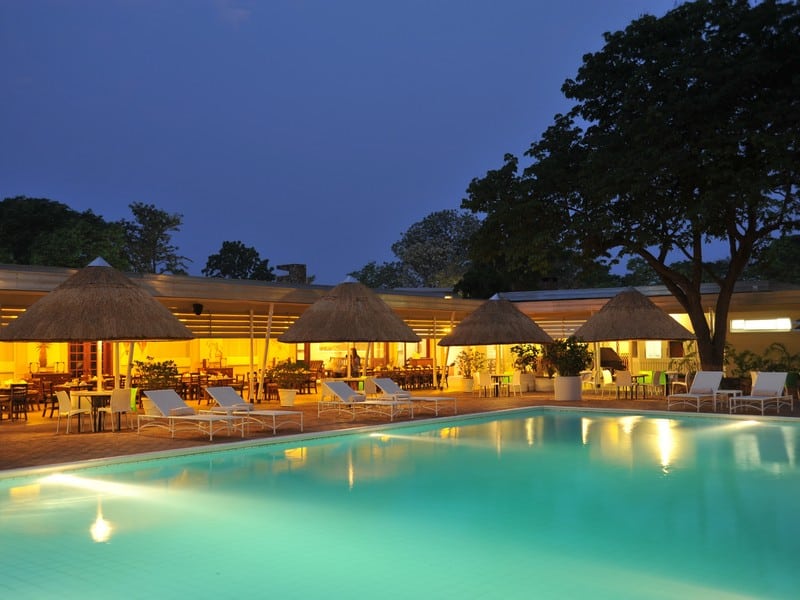 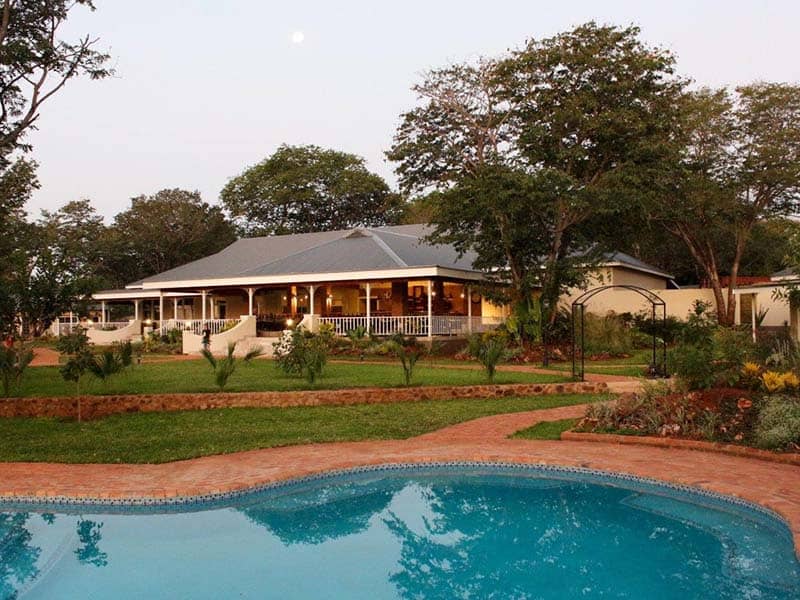 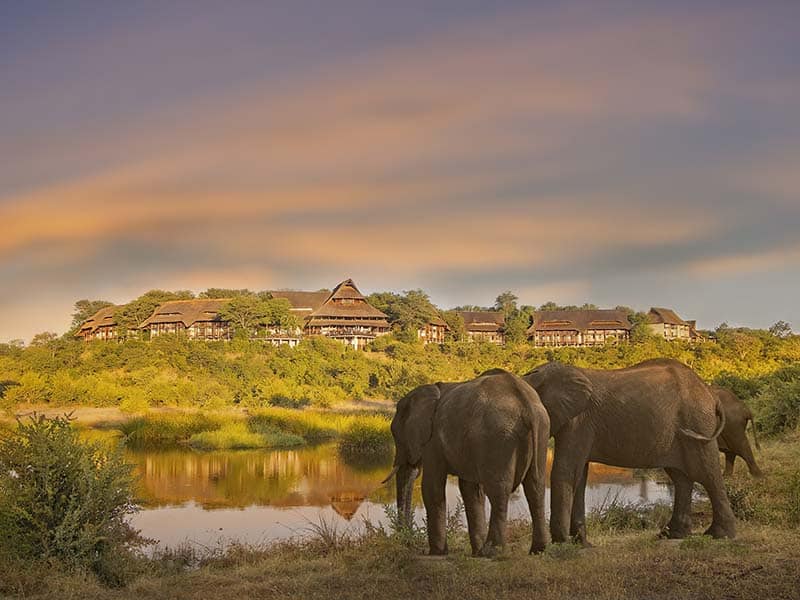 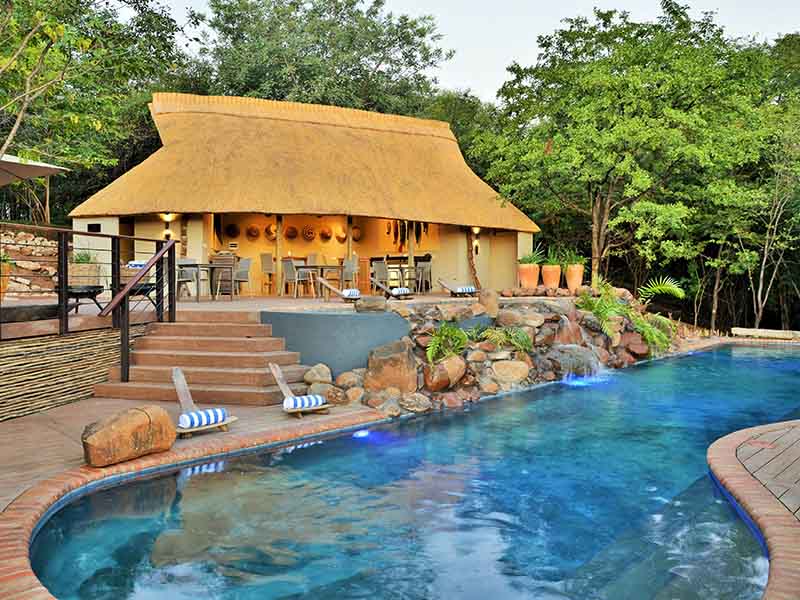 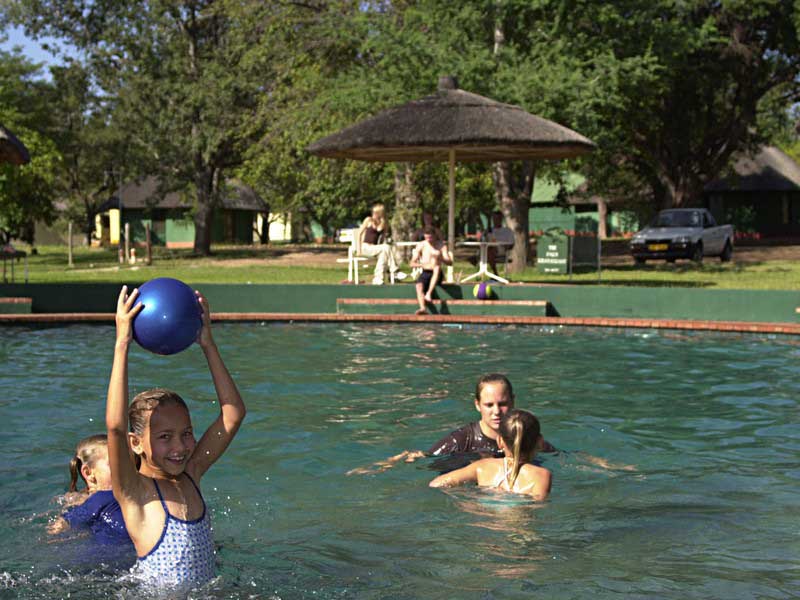 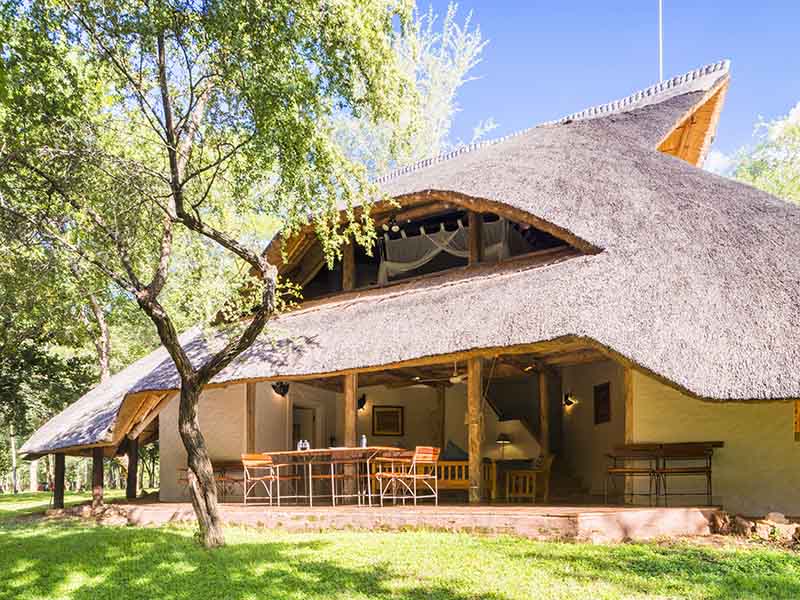 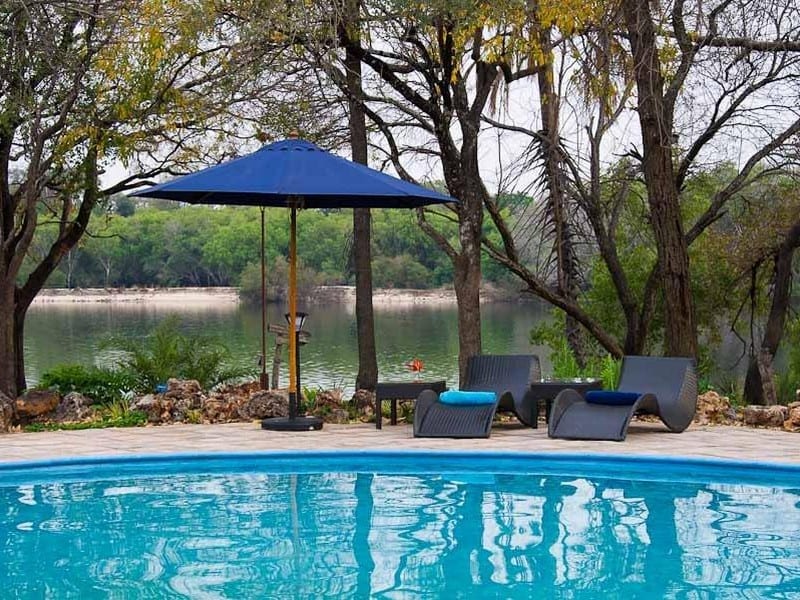 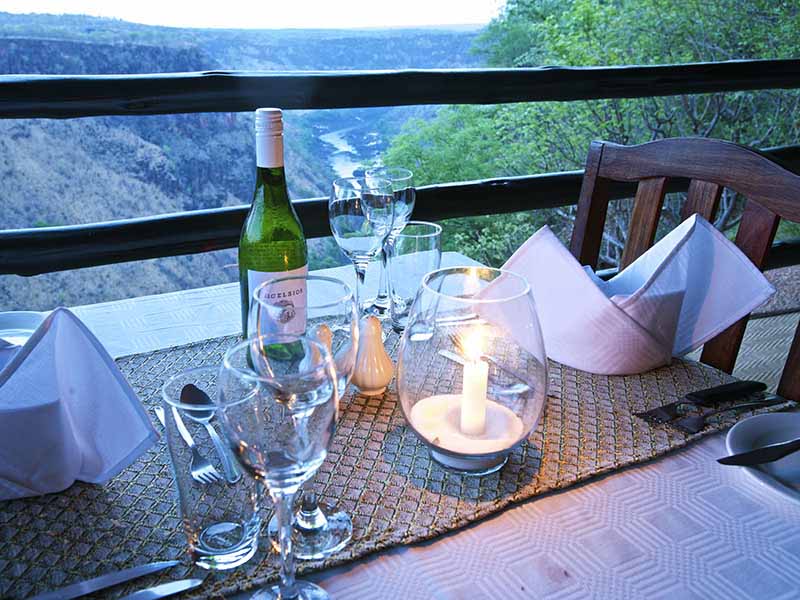 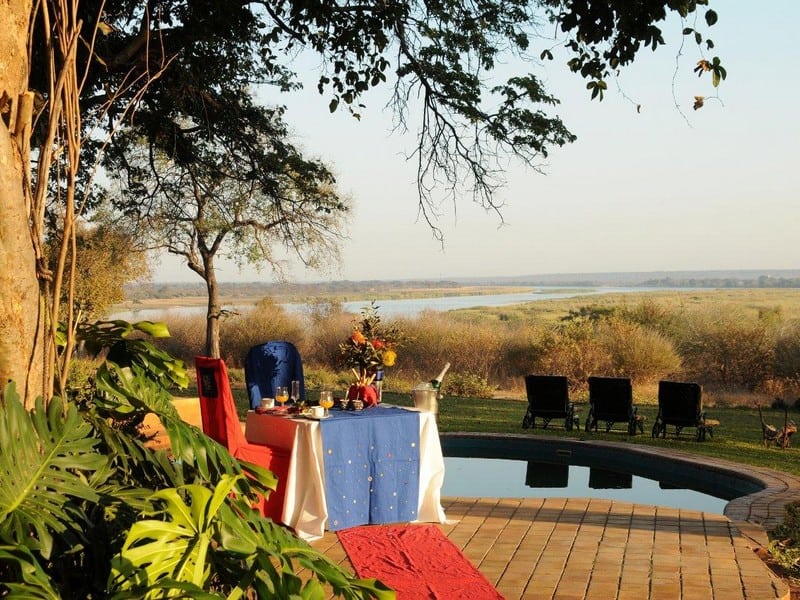 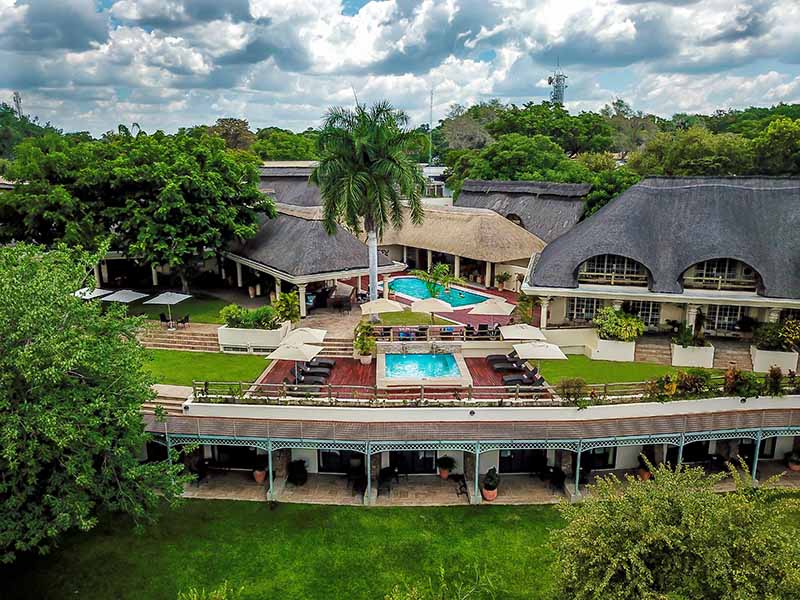 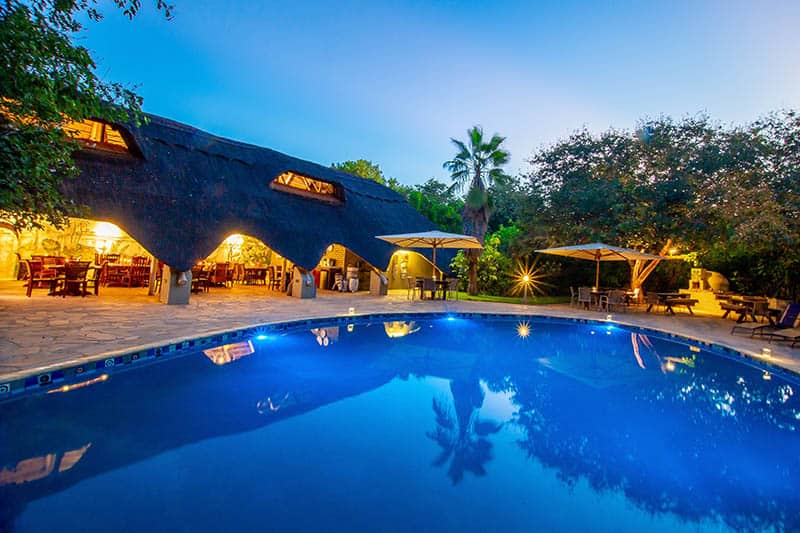 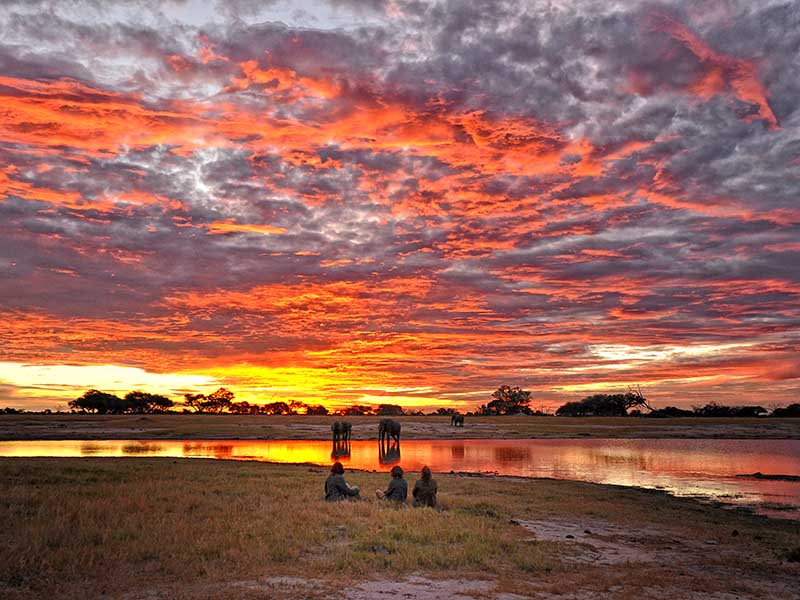 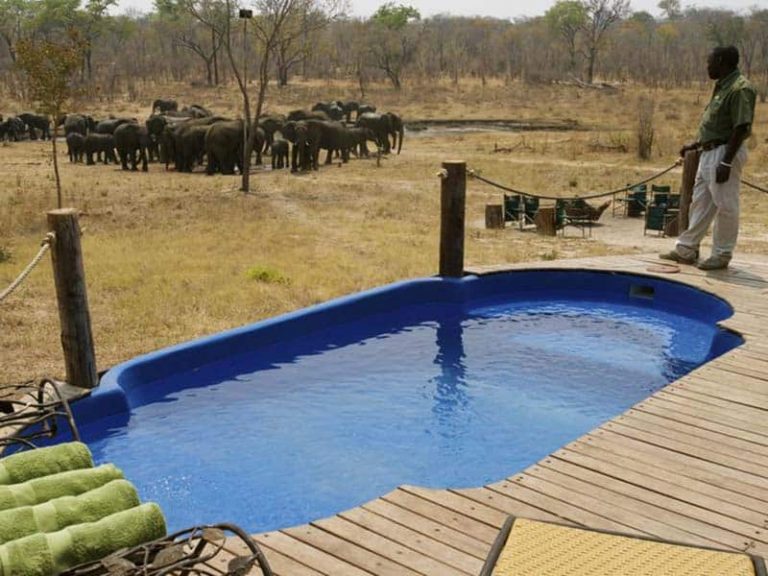 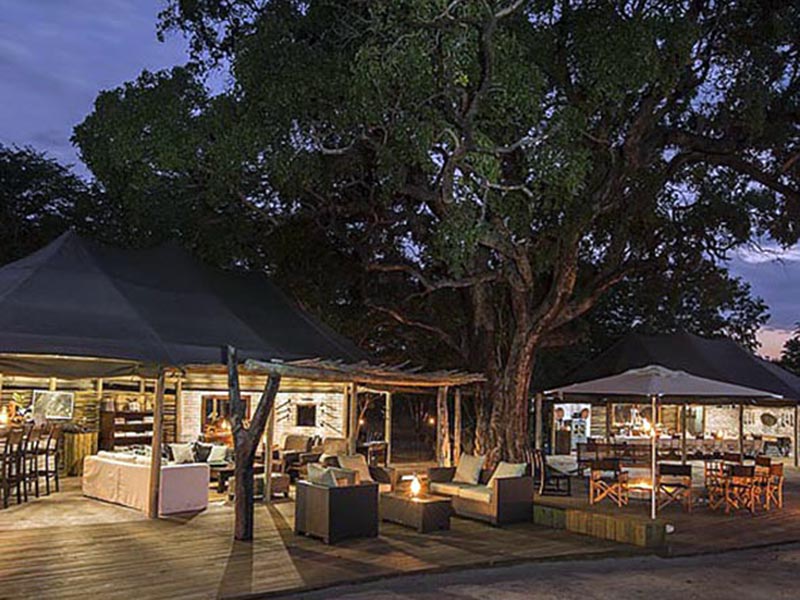